Create a future
with the power of scent 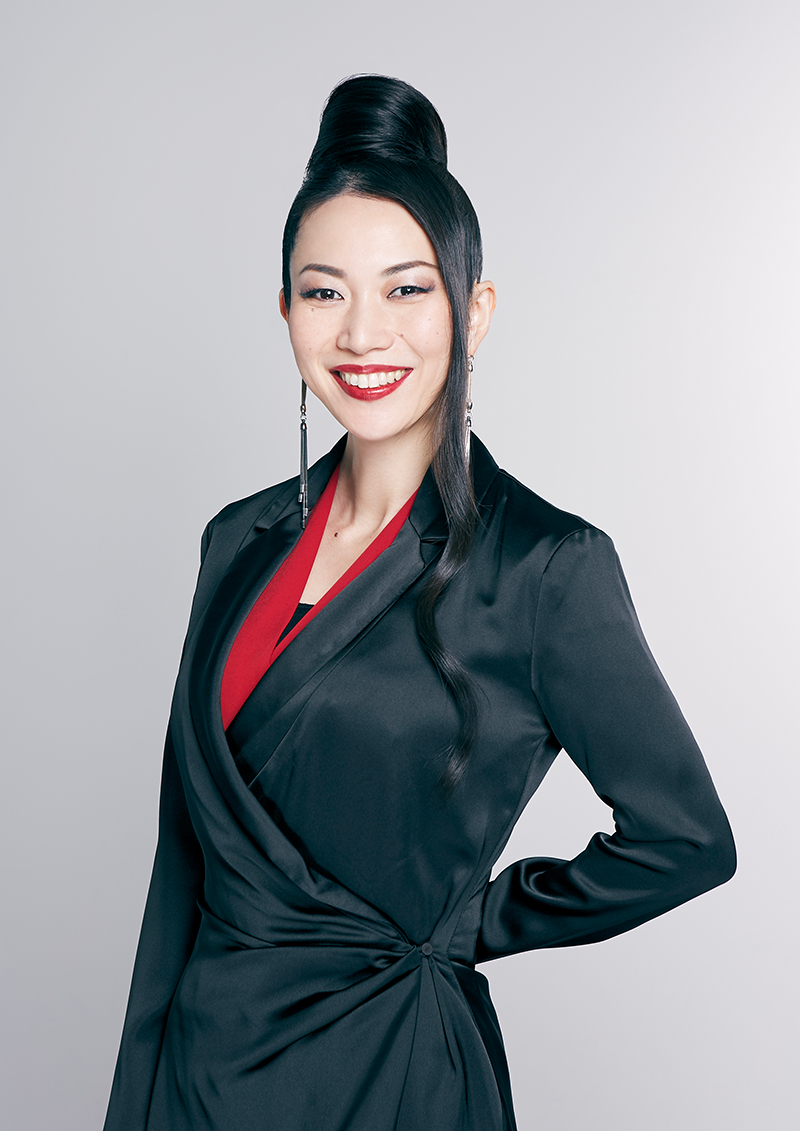 She was born in Shizuoka prefecture to a tea farmer, with the scent of raw tea leaves as constant part of her young life.
In 1996, she went to Canada to study esthetic technology. While in Canada she discovered aromatherapy and decided to enter the Aromatherapy School in Britain.
She was able to obtain the IFA International Aromatherapist qualification and worked for 2 years as an aromatherapist in the UK. After returning to Japan, in 2000 she opened "Act International School", a comprehensive school for aromatherapy and esthetic qualification.
While working as a lecturer, she created her own perfuming technology "Aroma Parfumn Method Ⓡ". In 2011, she established the "Japan Aroma Parfumune Association with the aim of spreading perfume creation to "live our best self with the power of plants".
In 2016, she launched the perfume brand "Natsuki Ohta Japan" and has continued to activity create and announce new perfume series.

nterviewed by BODYBOOK of Wacoal about a beauty and posted a method of using aromatic, aroma therapy

Published in Domani magazine, Beauty model Interview with Maya Tanaka ～Make women who work be happier and release stress with the power of aroma fragrance!

Published in a lifelong learning development foundation information magazine "Support a rich and happy life with the scent of 100% natural ingredients."

Act, Inc., as the president of the company, was honored by Ministry of Economy, Trade and Industry "Selected for 300 Small and Small Businesses"

At the emperor's birthday celebration reception hosted by the Embassy of the United Arab Emirates, "Green Tea Special One" was exhibited as a representative item of Japan. It was very popular with Ambassadors and diplomats from 100 countries around the world.

Lectured on the scent of green tea at Shizuoka Prefectural University.

At the conference of "IFA International Aromatherapist Federation" held in the UK Ms. Ota was a main lecturer, and was the first Japanese to be a main speaker at this event.

At Miss Universe Japan Beauty Camp Ms. Ohta was in charge of an aroma perfume creation lesson, "Shine from the inside with the power of aroma scent."

SBS Radio Listen to the scent of Dylan perfumer. Ms. Ohta is currently a quasi-regular guest and regularly appears.

Designed the air aroma at collaboration "Sound" of Isso Yukihiro's world and scent. Also made the original blended aroma Hibiki.

Selected as one of "100 Women Representing Shizuoka" at the APEC Women Leaders' Conference at Keio Plaza hotel and made the original blended Aroma of 'Sakuya Hime.

Formal Night in Royal St. York Toshiko Naito who plays the Zither Made an original aroma blended for this night party.